THESEUS AND THE MINOTAUR: 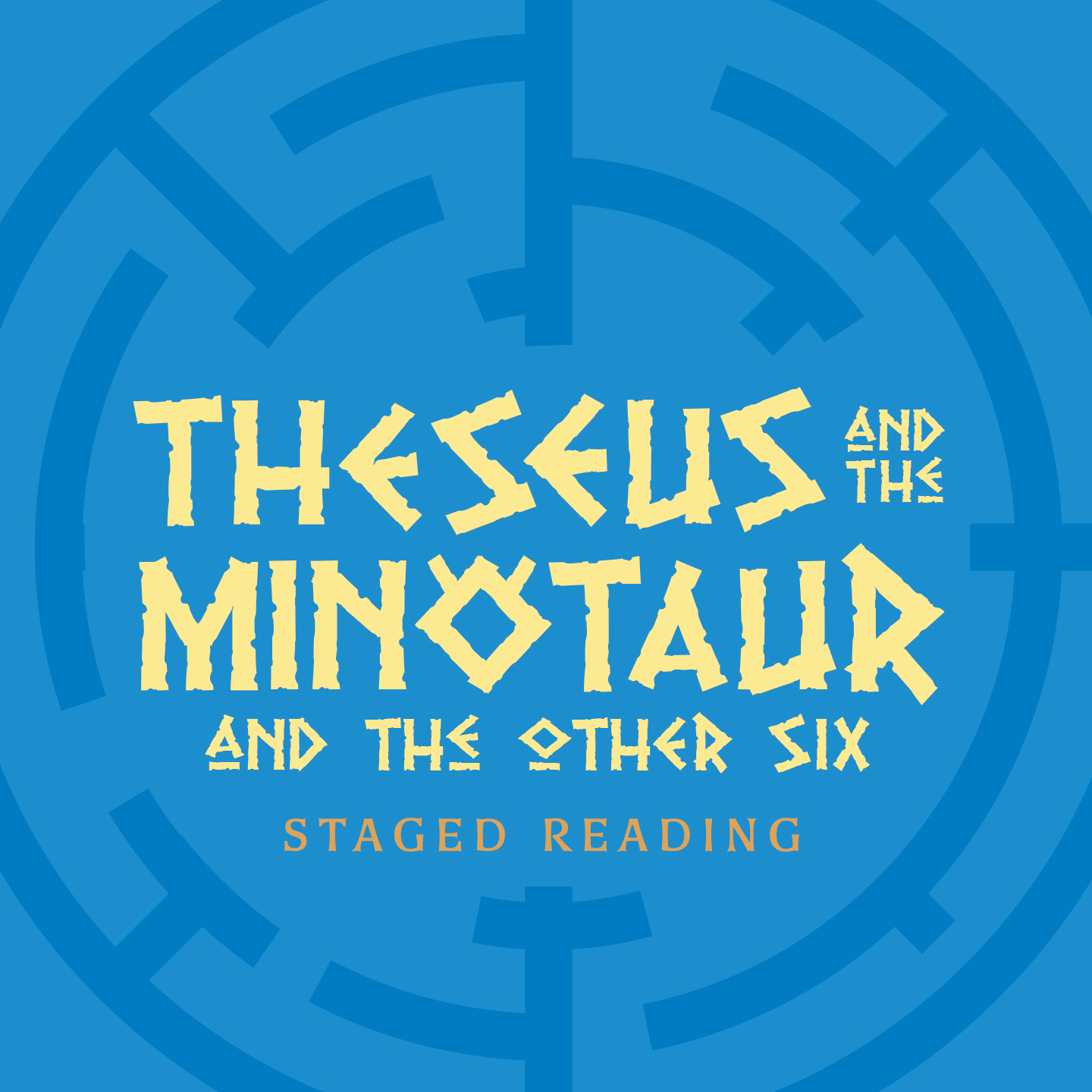 In person and streaming

Get your tickets here!
In this brand-new musical, six middle schoolers wake up in a dark labyrinth. They’ve been selected as this year’s sacrifice to the horrifying monster, the Minotaur. When the seventh sacrifice appears, they meet Theseus, the hero of Athens and a total pompous idiot. He tells the kids that he’s going to save Athens by killing the Minotaur. The kids beg Theseus to protect them, but he tells them not to die and runs off to play hero. In a panicked frenzy, the kids split up and try to find a way out of the labyrinth. But on the way to becoming sacrifices, the kids meet the Minotaur who turns out to be a deeply misunderstood monster with a huge appetite. Heroes and Monsters are not always what they seem.