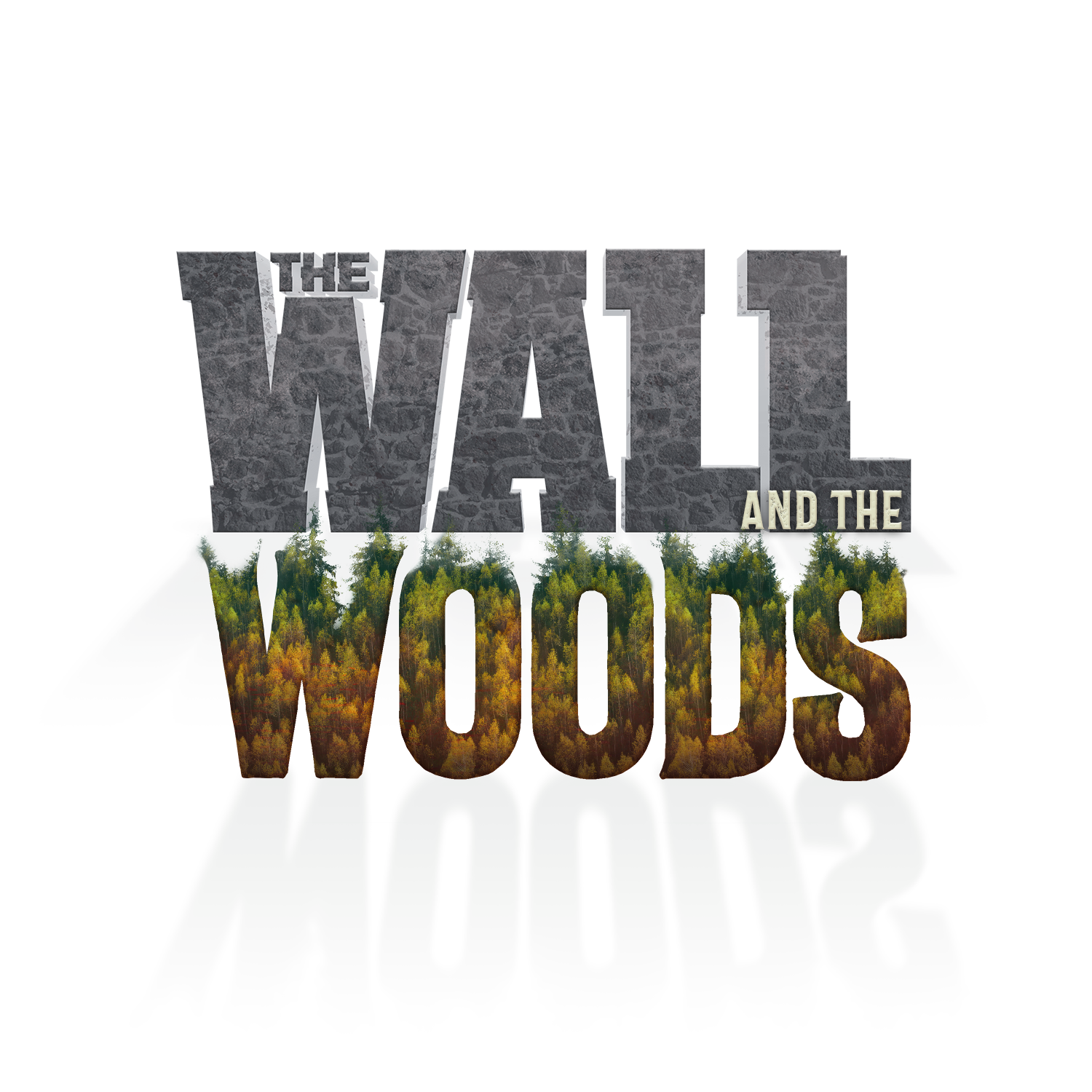 The Wall and the Woods

Written by Daniel Repp
Directed by Mike Lion
Join us for a staged reading of the brand new script, The Wall and the Woods!
Play/Write is a new YTN program, in which the students create a show from scratch! Through improv, devising exercises, and brainstorms they created a foundation from which our playwright, Daniel Repp, wrote his script.
In this new fantasy dystopia, 13-year-old Lily is a proud Gatewatcher, defending the great city of Nestuk against enemies from the surrounding woods. When she is captured by a young group of rebels from beyond Nestuk’s walls, Lily learns a dark secret about her city and what they’ve been fighting to keep away—a secret that will lead her to magic beasts, cryptic riddles, and unlikely allies. Come see the debut reading of this original play inspired by the cast’s answer to the question: what sort of show do you wish you could put onstage?
Audience members will need to remain masked while indoors at YTN.
Friday, February 10 at 7pm
Saturday, February 11 at 7pm
Sunday, February 12 at 2pm
Get your tickets!