An artist from Nagoya returns for a special workshop your whole family can enjoy! First sharing this tradition with YTN in 2018, Japanese “Kamishibai” (paper theatre) guides you through a simple yet entertaining form of traditional street performance. YTN is extending this rare opportunity to see Ta-chan with our greater community though public performances, community workshop, and a tour.

What is Kamishibai?
Workshop and Performances at YTN
About the Artist

Kamishibai or "paper play" is a form of Japanese street theatre and storytelling that was popular during the Depression of the 1930s and the post-war period in Japan until the advent of television. Kamishibai was told by a kamishibaiya (kamishibai narrator) who travelled to street corners with sets of illustrated boards that he or she placed in a miniature stage-like device secure on a bicycle and narrated the story by changing each image. Kamishibaiya would also sell candies before his story so that children could eat it while listening to the story.
Kamishibai has its earliest origins in Japanese Buddhist temples where Buddhist monks from the eighth century onward used emakimono ("picture scrolls") as pictorial aids for recounting their history of the monasteries, an early combination of picture and text to convey a story. Many believe that Kamishibai is the foundation for Japanese Anime. Given Anime’s significant popularity in the U.S., we hope to bring awareness to how Japanese culture is integrated into modern life and inspire appreciation for traditional storytelling from all foreign cultures.

Come witness the magic of authentic yet unique Kamishibai story-telling by Ta-chan. His endlessly positive energy and dynamic performance was adored by Seattle audience in 2017 and he is coming back with some new stories. The performance will last approximately one hour with live translation and is appropriate for all ages.

Ta-chan's  Kamishibai workshop will begin with a short performance and will move onto creating your own panels and learn to perform. It is appropriate for all ages. Families are welcomed. 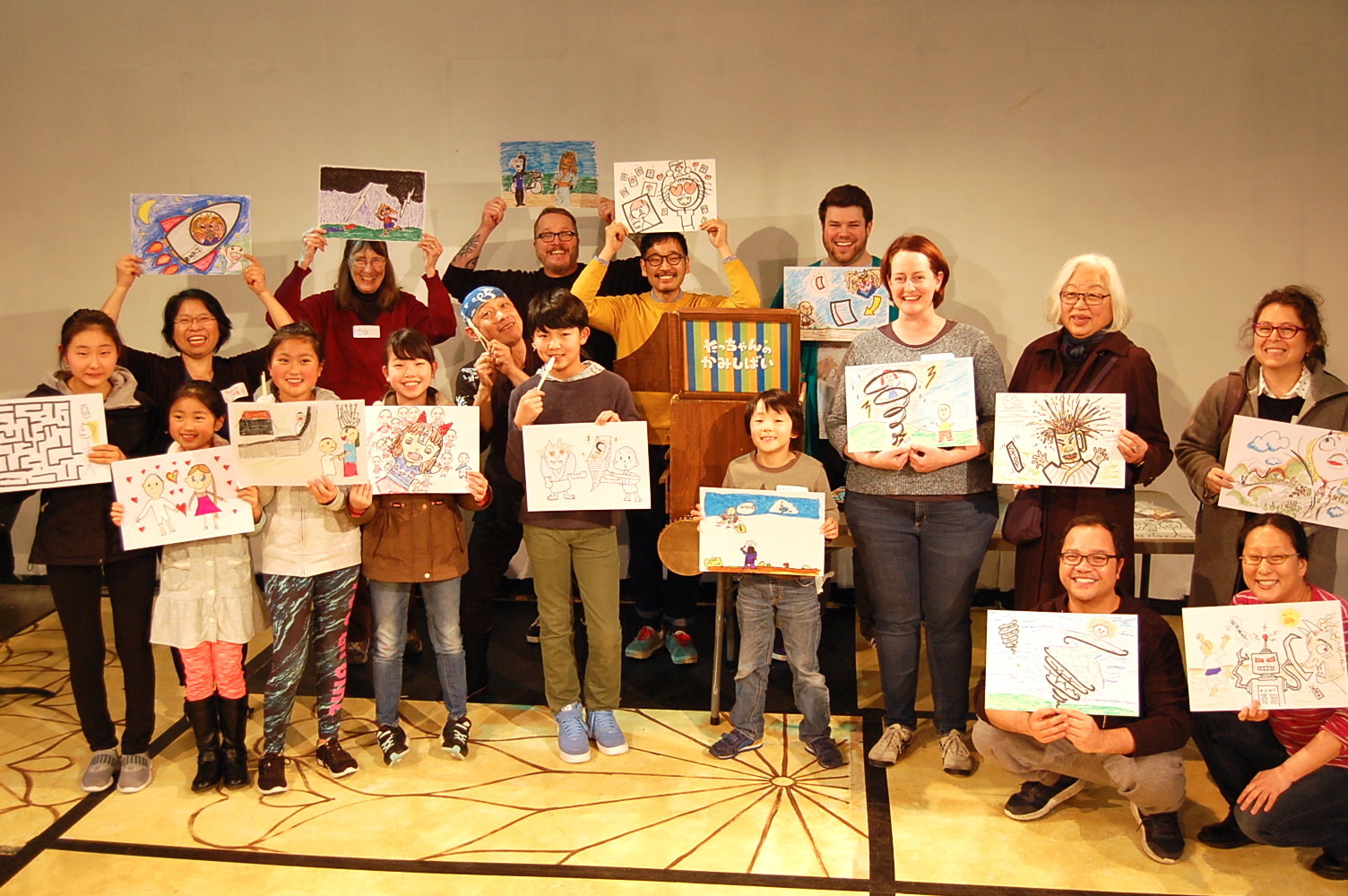 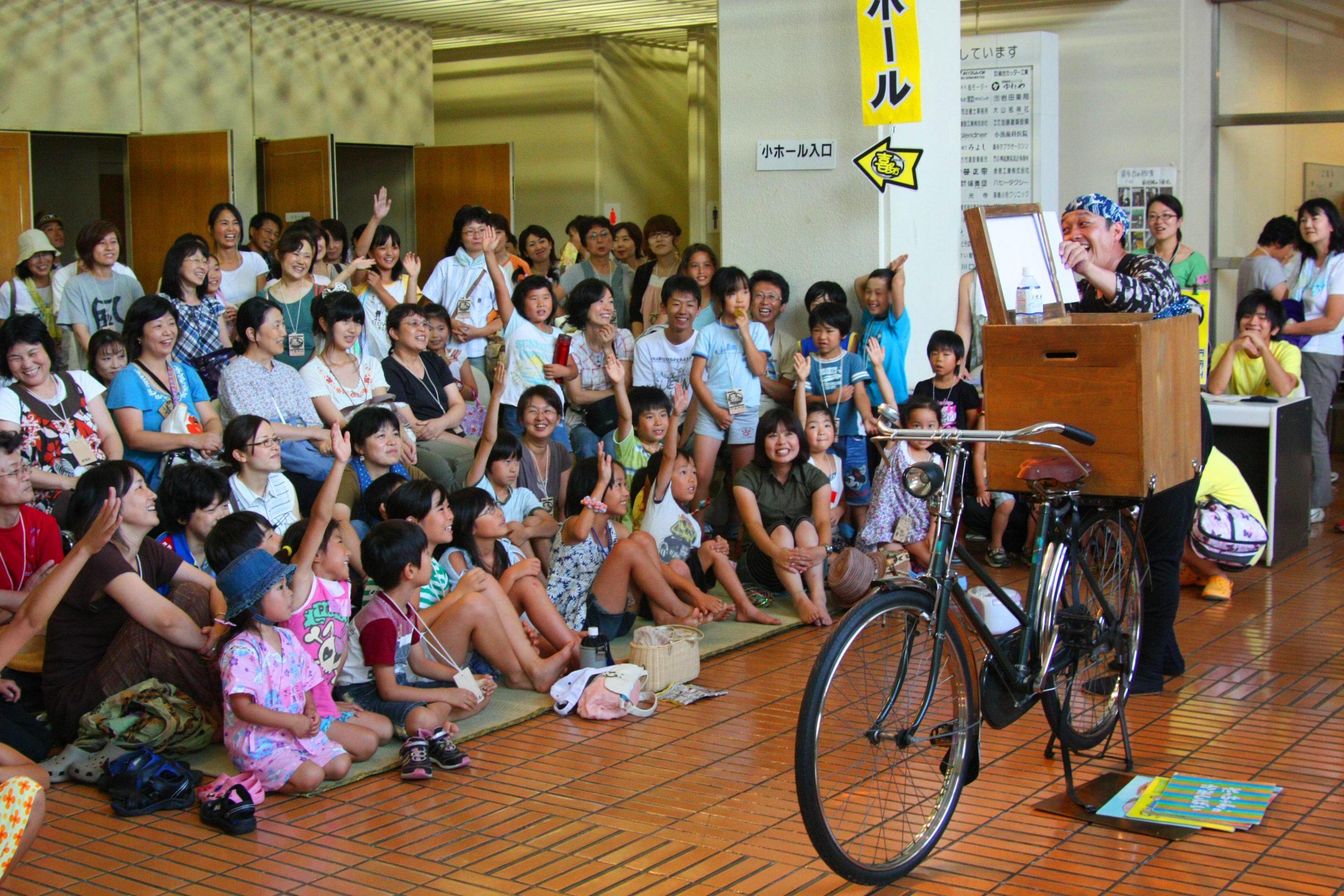 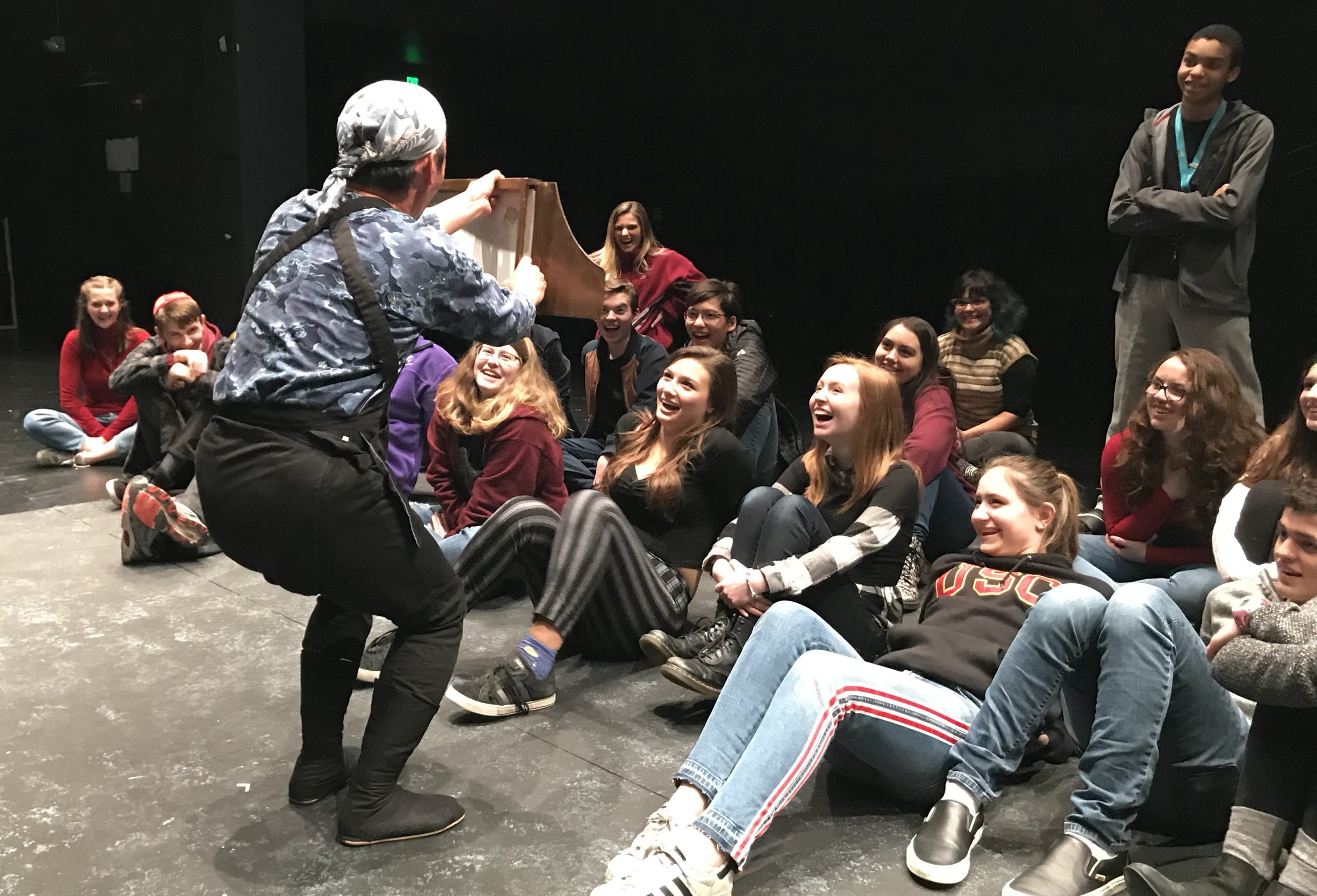 For more information, go to seattlejapanesegarden.org.

Ta-chan is thrilled to return to Seattle for the second time since 2018. Ta-chan began his acting career at a local community theatre during his college years in Nagoya. Japan. After college, he joined a professional children’s theatre, Urinko Theatre Company and acted with them for six years. In 2007, he broke out on his own to do Kamishibai and founded his own troupe, Margurite Family. performing for over 100,000 people. Since then he has performed across Japan for over 100,000 people. He currently tours roughly 150 locations a year including schools, hospitals, community library, temple, retirement homes, private party, parks, malls, and amusement parks. He has been featured on TV, radio, newspapers and magazines and is the winner of Japan Street Kamishibai Competition in Numazu for two consecutive years. He is the only full time Kamisibai storyteller left in Japan. 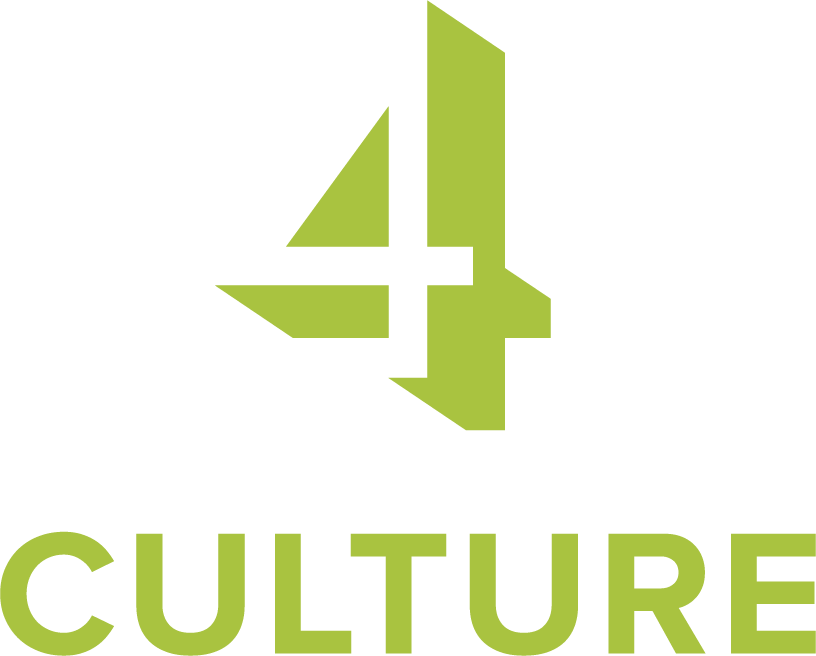