Given the opportunity, every child can shine! 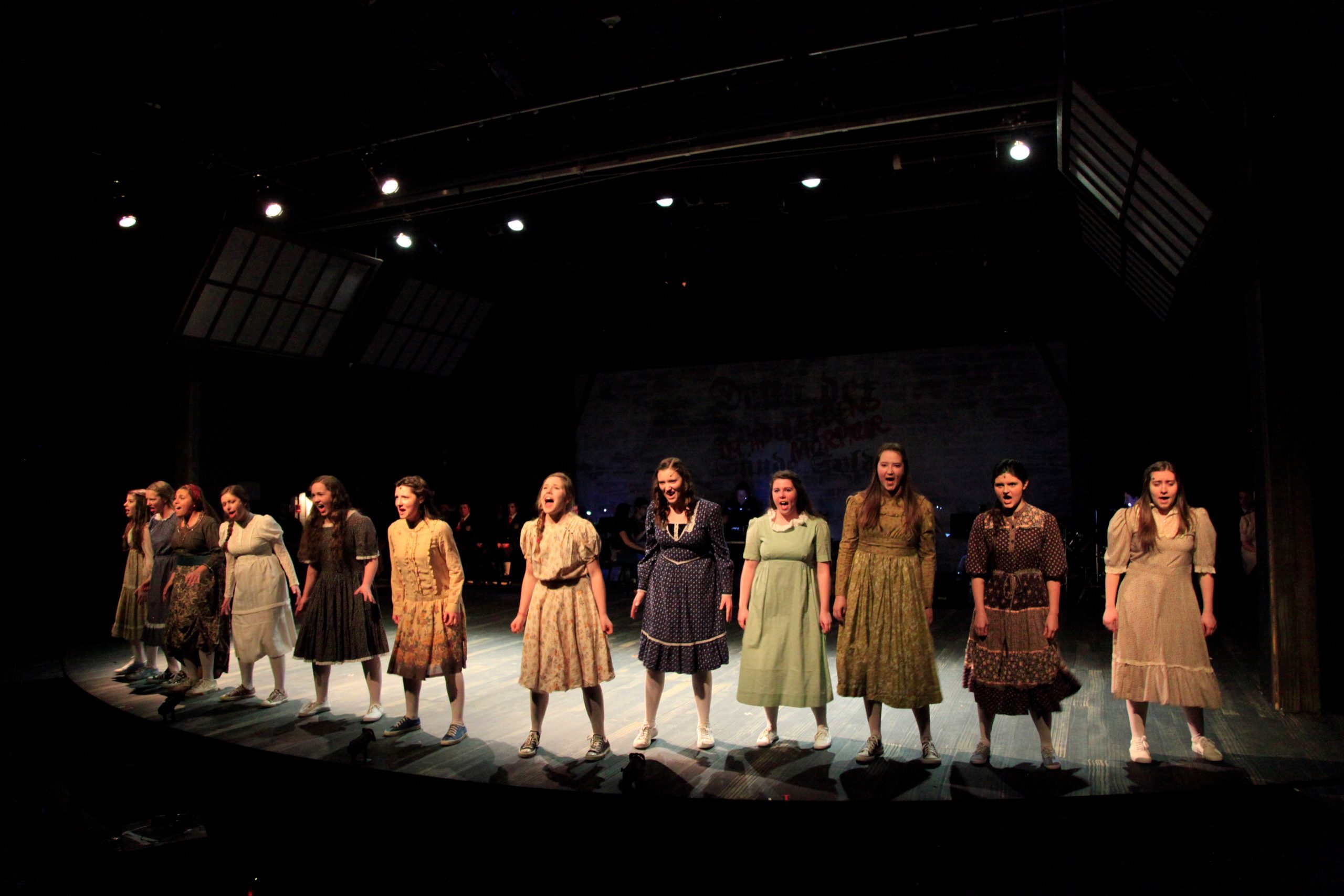 Since 1984, Youth Theatre Northwest (YTN) has been one of the region’s premier youth arts organizations, providing dynamic programming for thousands of children and families. Each year, YTN stages 13 productions, offers year-round classes, and provides outreach programs for diverse communities throughout the region.

Our plays will spark the imagination of your child and send your family on one fantastic adventure after another. For many children, YTN is their “second home.” We offer a safe and nurturing environment where kids of all ages may unleash their creativity, learn and grow, succeed and challenge themselves, develop healthy relationships, and shine.

If you’re looking for a fun and creative experience and want to ignite a passion in your child for imaginative play, join us at YTN!

Creative drama and acting classes develop imagination, build independent and critical thinking, nurture social growth and the ability to work with others, improve communication skills, increase knowledge of self, and provide a healthy release of emotions.

YTN offers a full array of classes and programs to engage and inspire your child starting age 3 to 18.