A Message From YTN
Starting Conversations On Racism and Racial Inequality
Theatre For Social Change: Plays and Musicals Addressing Racism

A Message of Support from YTN's Leadership

Youth Theatre Northwest stands with the Black Lives Matter movement and the cry against racial inequality in our country.

Theatre gives us a platform to tell stories that are thought-provoking, challenge convention, spark conversation, and spotlight the emotions and characters who live inside all of us. Our art and training teaches the value of true listening and thought before speaking. We study the motivation behind action and silence, we understand when you take focus and when you give it. In our hands are the tools of change, and YTN commits to revitalizing these core elements as a way to provide our community with practical, actionable ways to use these skills to better our world. As educators, we can do more to consciously amplify marginalized voices. We accept responsibility, and will push ourselves and our organization to do better. We will put action behind words, be true allies, and provide a platform. And we will do it together--grownups and youth--we have much to learn from each other.

To that end, we will do the following:

It takes all of us and generations to make a big change. Let’s start right now. 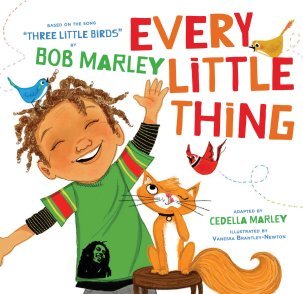 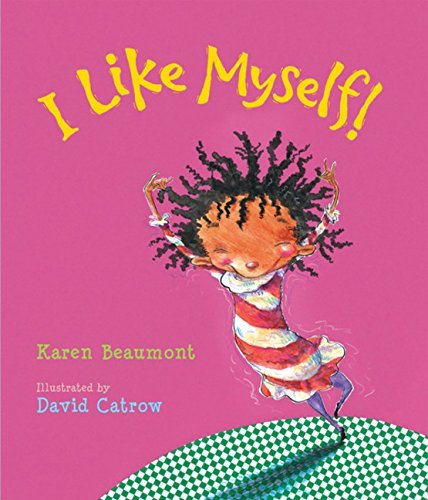 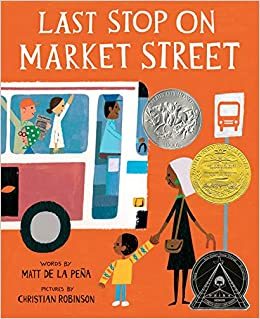 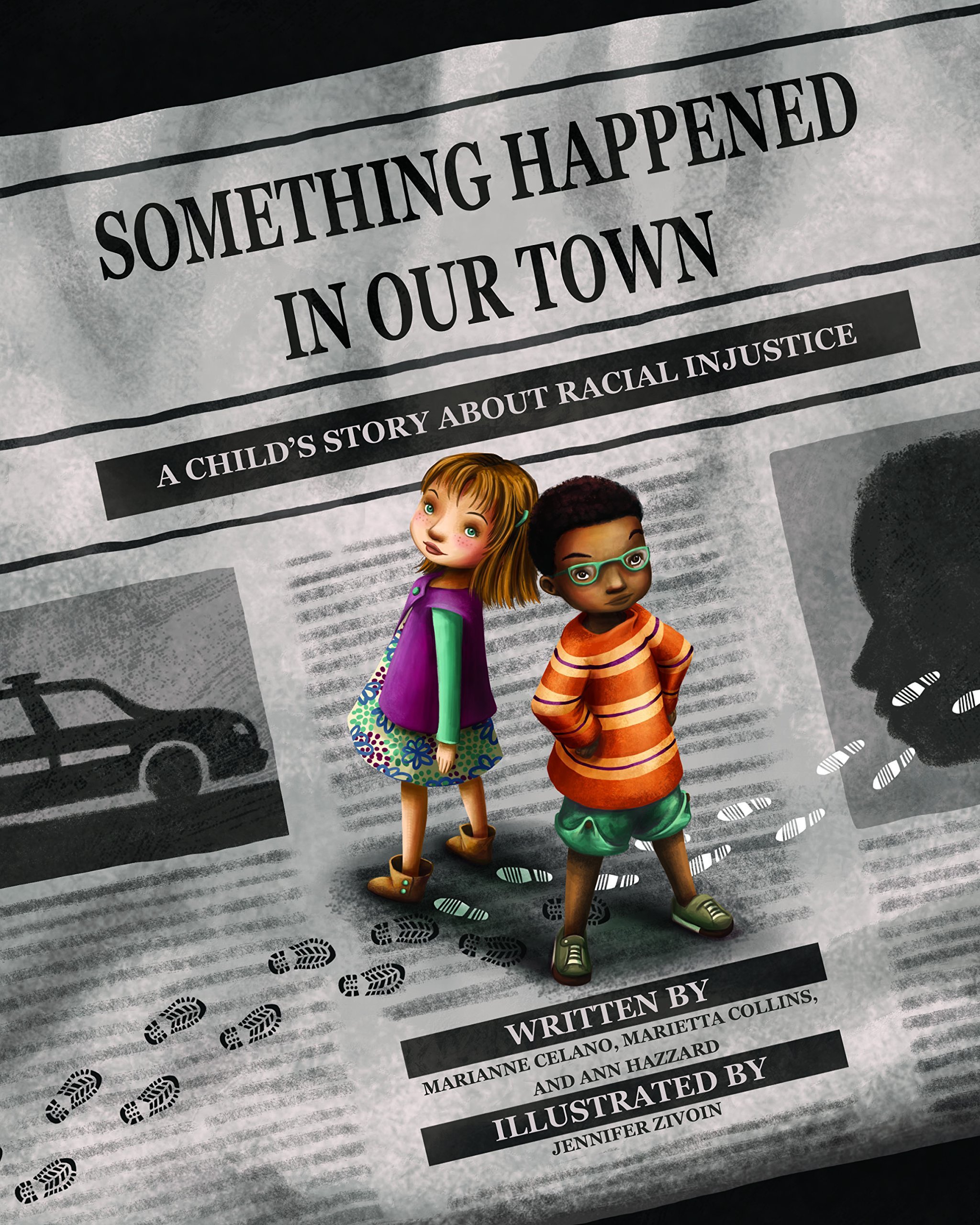 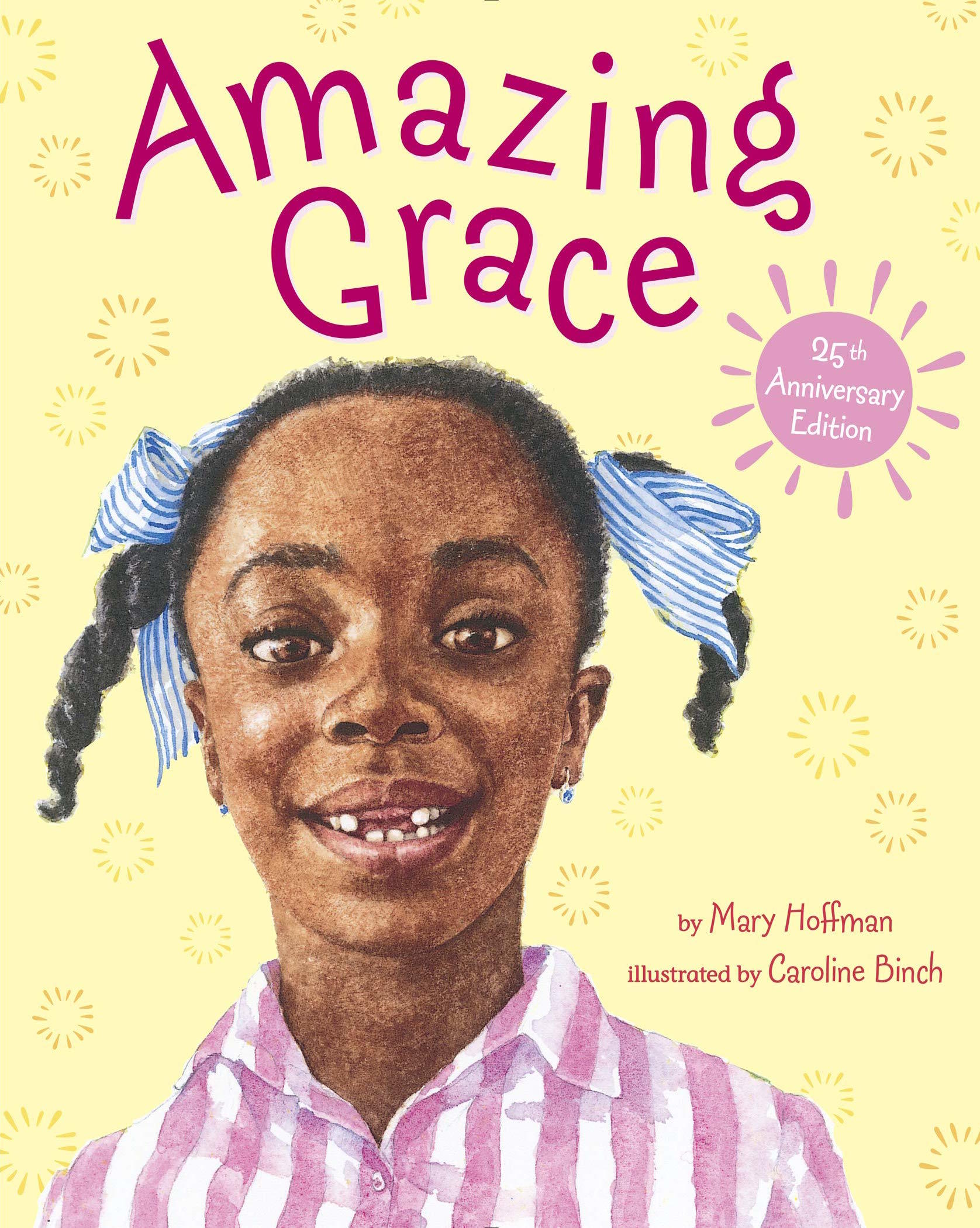 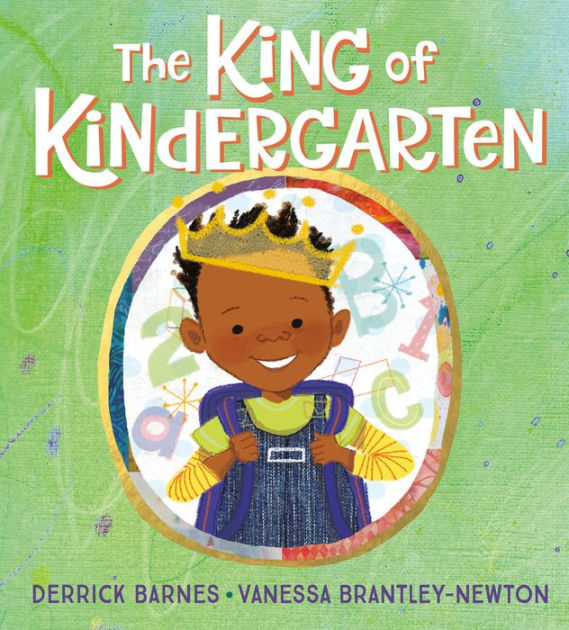 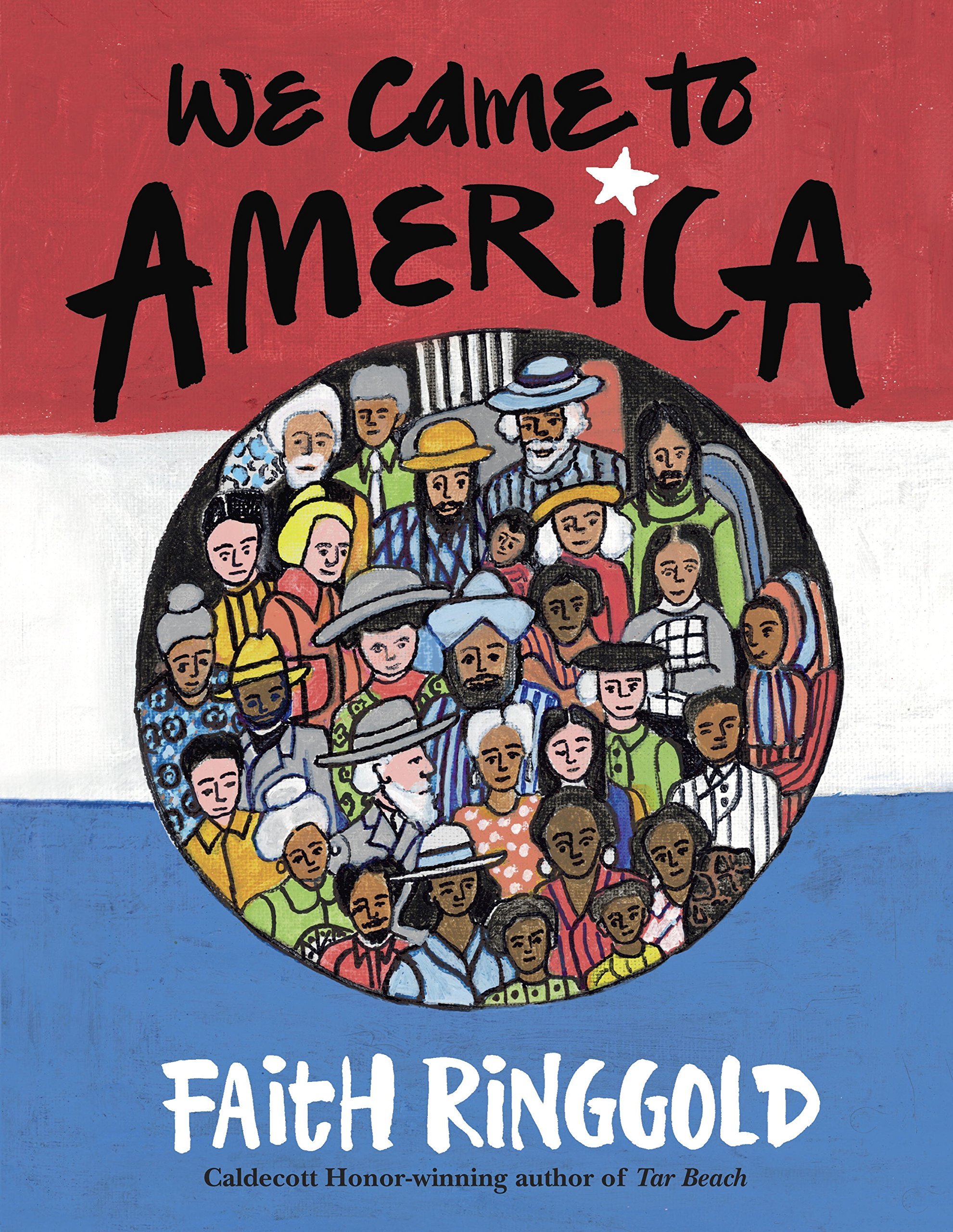 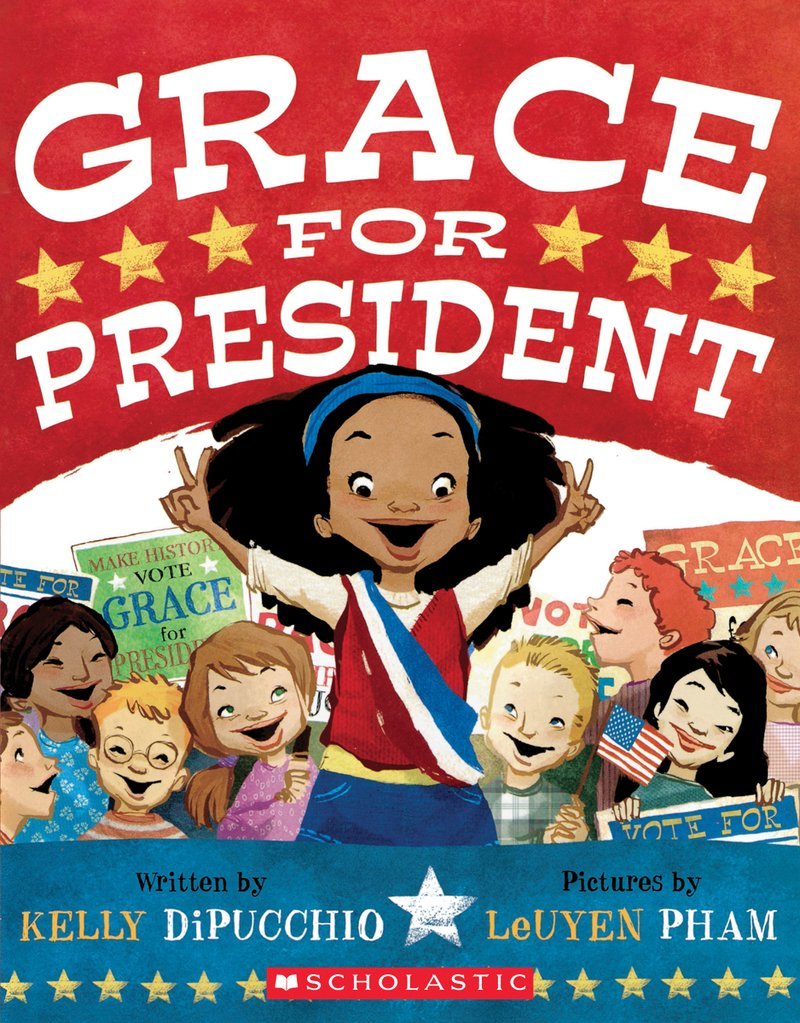 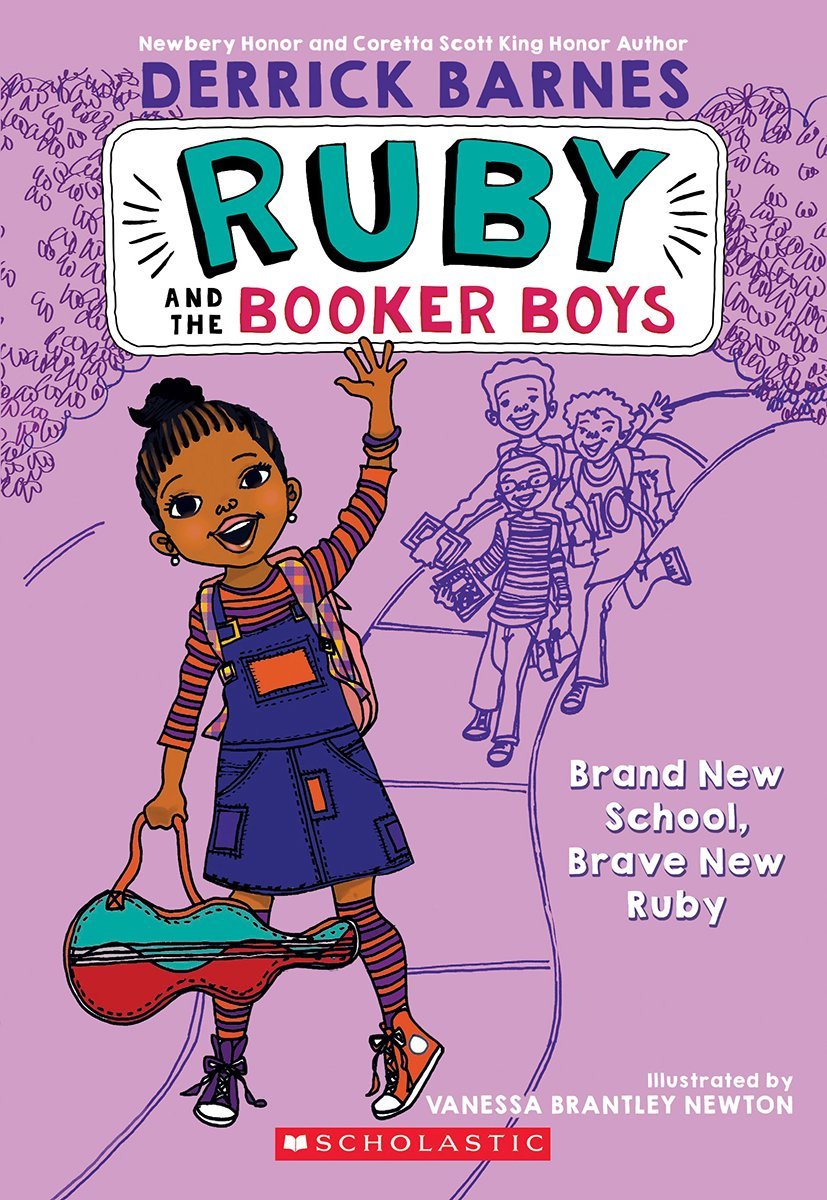 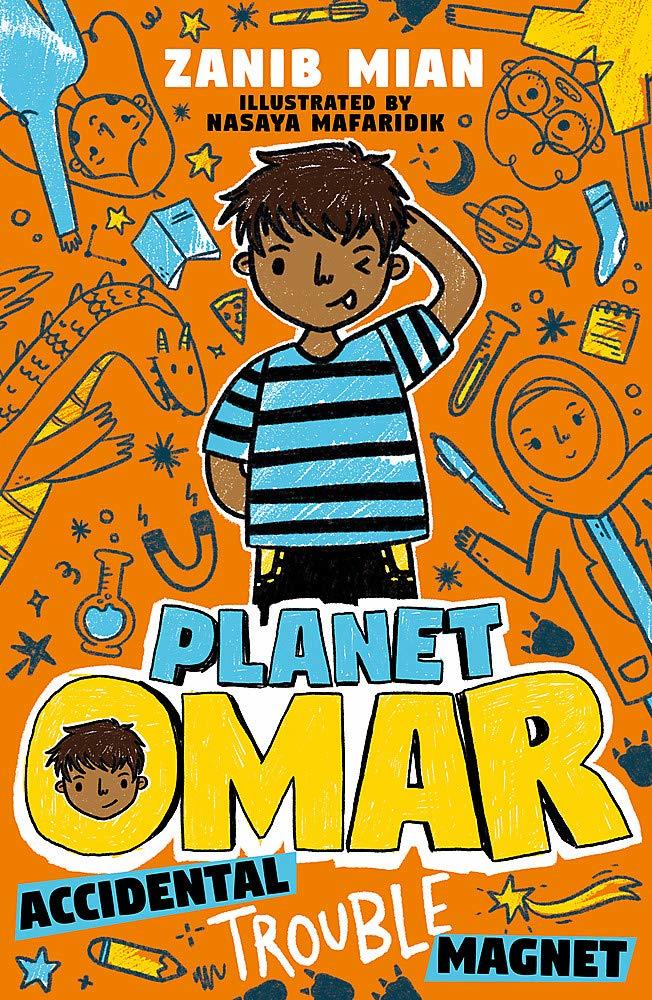 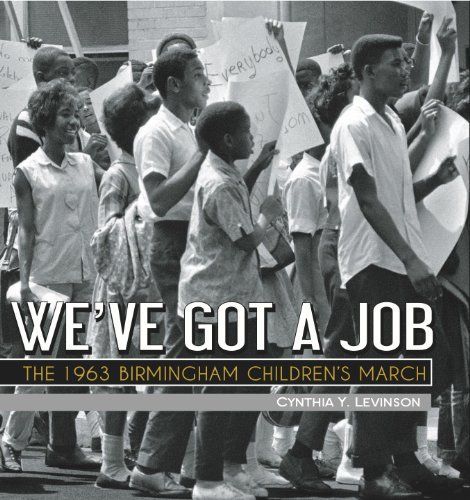 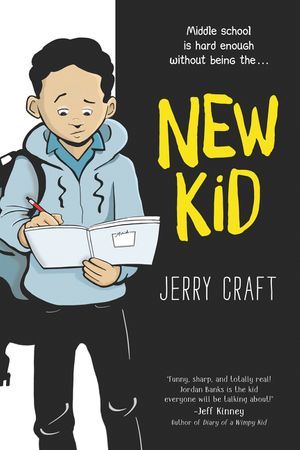 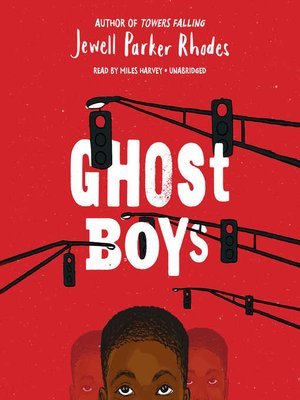 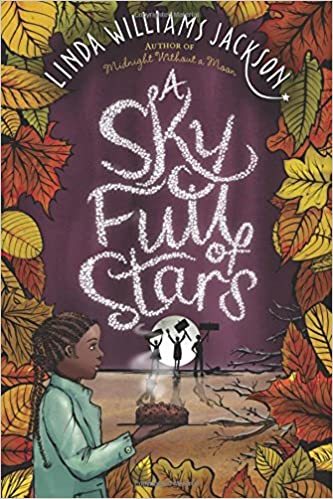 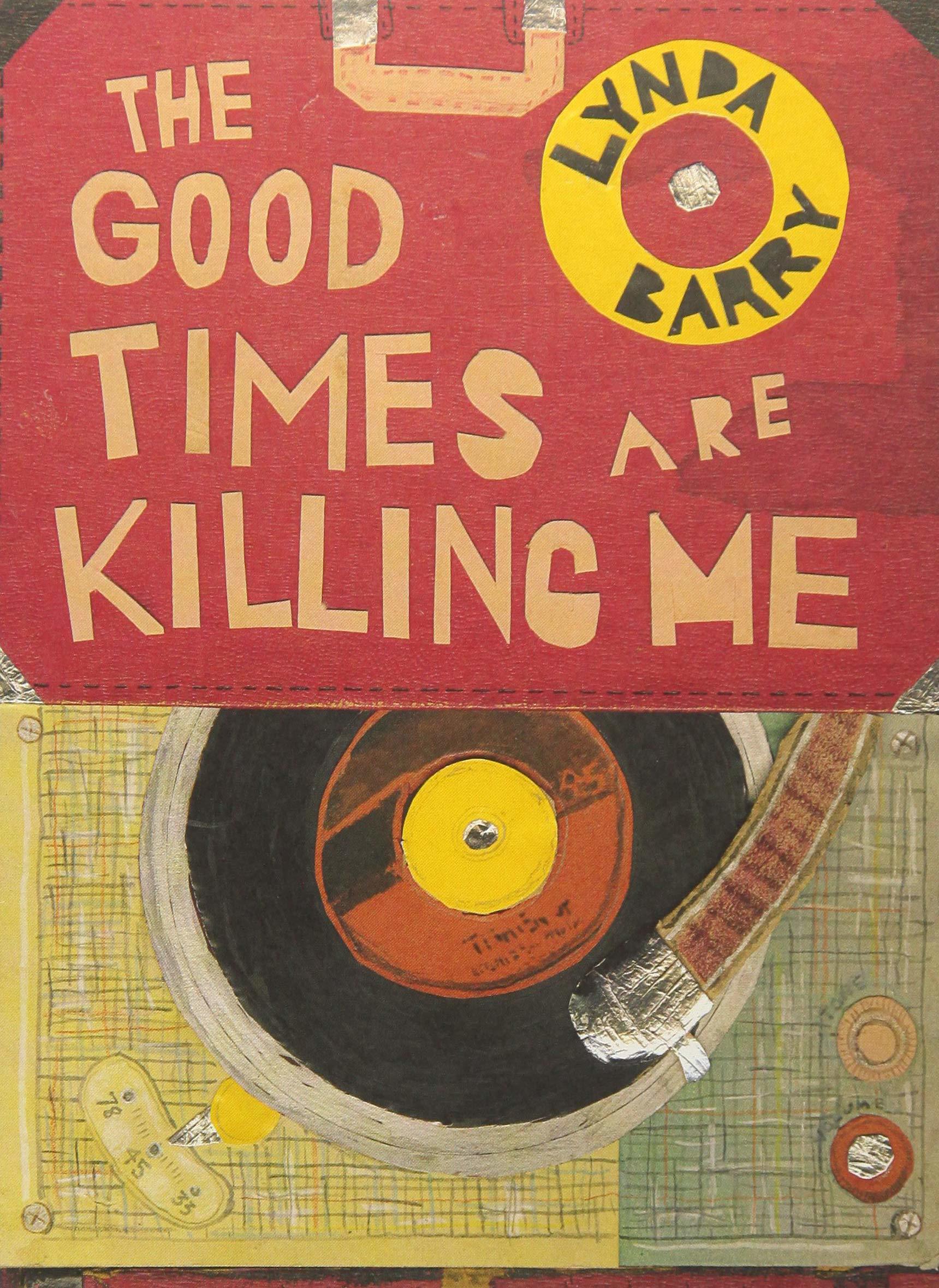 *Denotes the work was written by a person of color

Gem of the Ocean

The Good Times Are Killing Me*

A Raisin In the Sun*

To Kill a Mockingbird

Covid policies & procedures have been updated as of 1/20/21.