Staff and Board – Youth Theatre Northwest
0 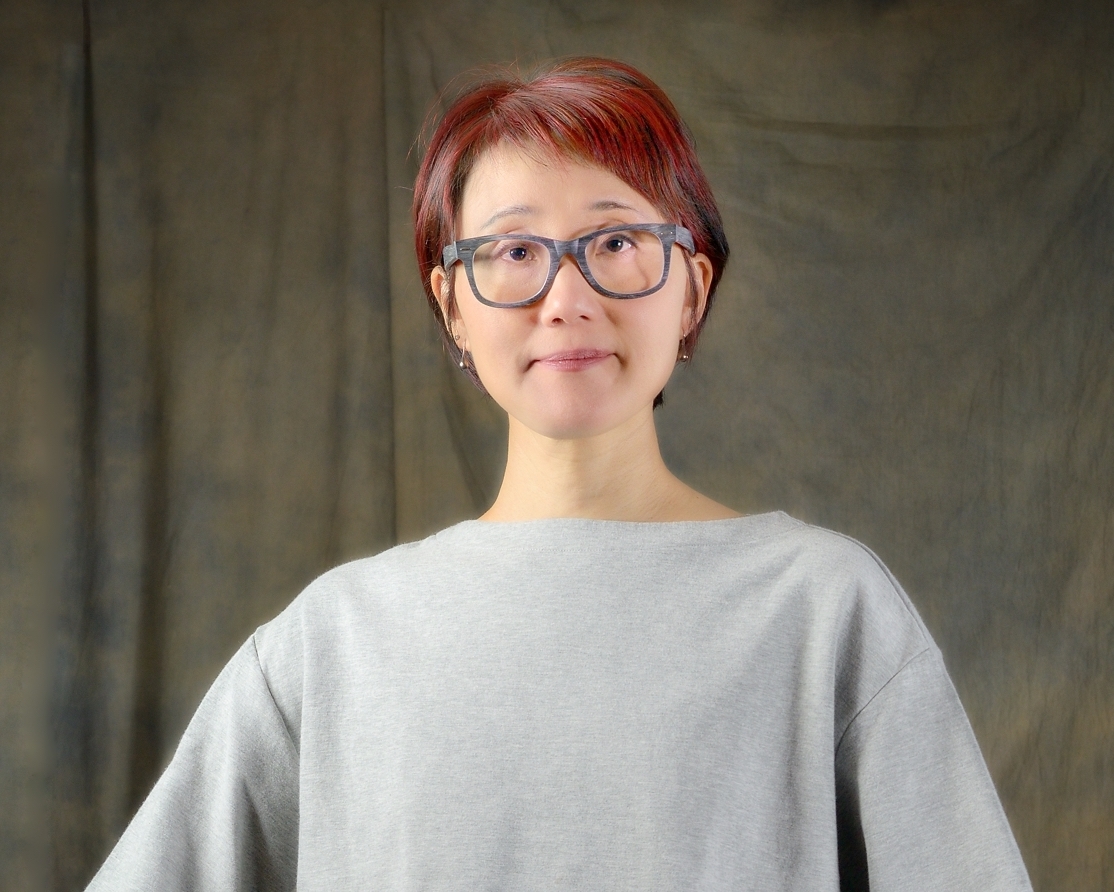 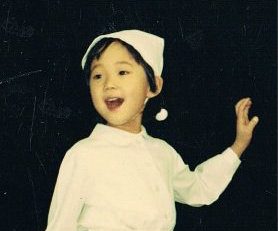 Mimi Katano (she/her) came to YTN in October of 1999 as a teaching artist and was named the Artistic Director in July of 2002 and the Executive Artistic Director in September of 2018. Mimi received a Bachelor's Degree in Performing Arts from Emerson College and a Master's Degree in Child Development from Wheelock College (part of Boston University) both in Boston Massachusetts. Along with various Equity theatre appearances, Mimi was a member of the award-winning Beau Jest Moving Theatre in Boston, where she performed at a number of theatre festivals including South Carolina's Piccolo Spoleto. A Japanese National, Mimi has launched the Japan Project for YTN, and has done a variety of cultural work for organizations such as Seattle Children's Museum and Book-It Repertory Theatre, and co-wrote a play on Japanese-American internment during World War II, Justice at War, which was published in the book And Justice for Some in 2004. She feels so fortunate fo have found an artistic home at YTN. 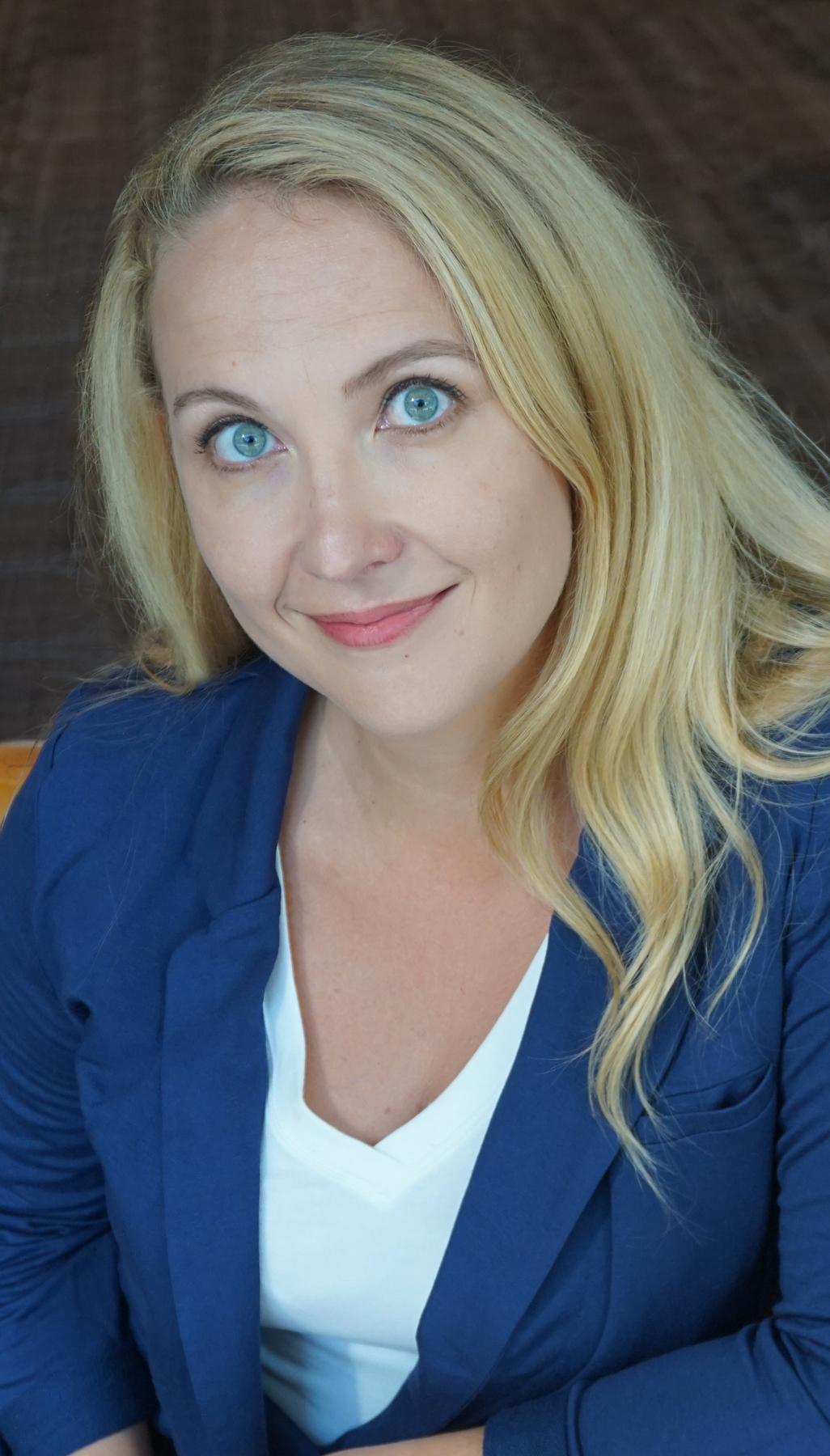 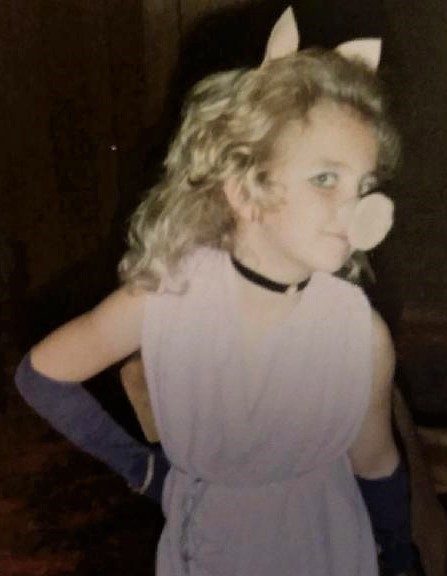 Kate Swenson (she/her) graduated from Concordia College with degrees in Theatre Arts and Writing. She is an actor, director, designer, playwright, and educator working with all ages in the Seattle area. From co-founder of PuckerUp Productions, to Artistic Director at the International School in Bellevue, to the Snow Princess at the SeaTac Airport, Kate loves the ever-challenging and changing world of theatre. When not on stage Kate loves experimenting in the kitchen, reading and writing fiction, and traveling to visit friends and family across the country. You can find her plays for young actors at www.pinkllamadrama.com. 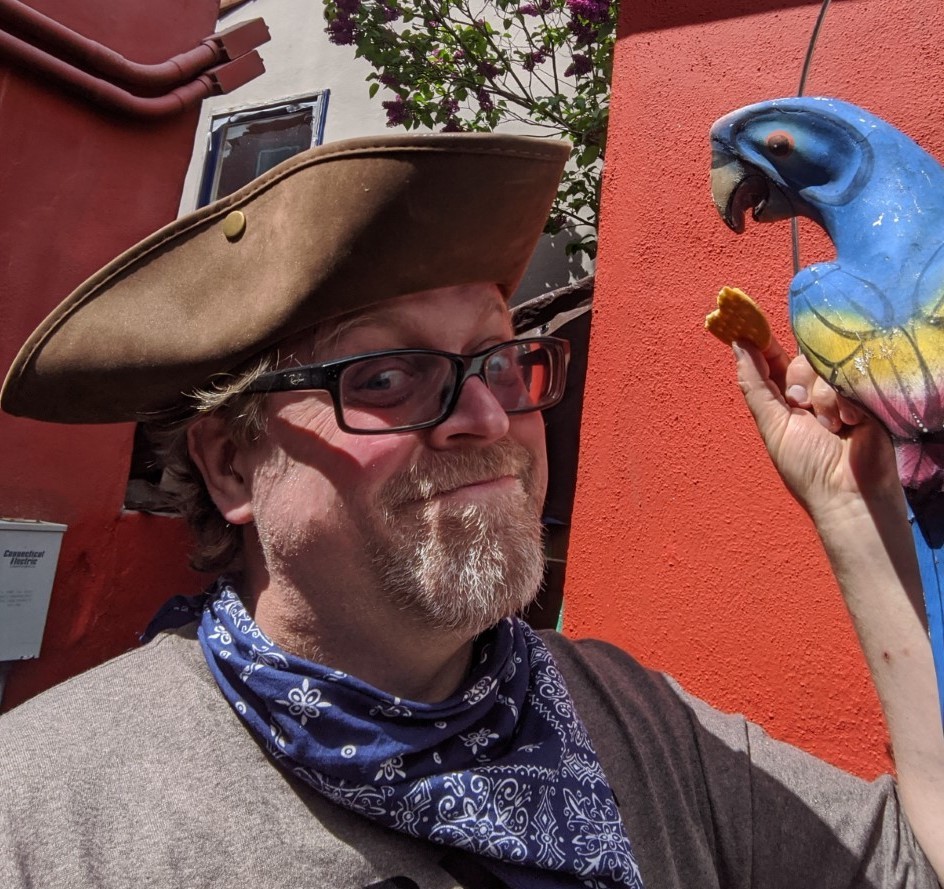 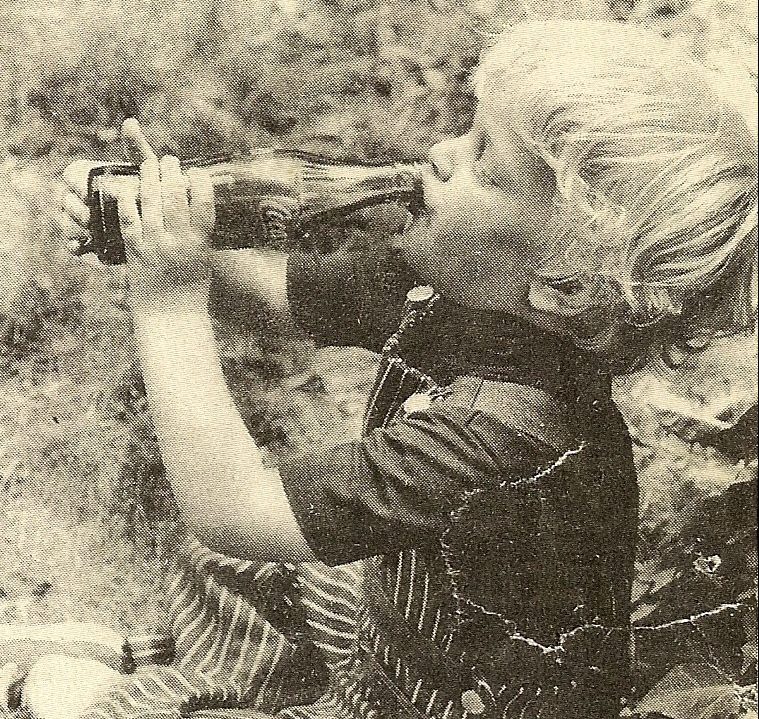 Brian Jackson (he/him) has been with Youth Theatre Northwest since 2002. As Technical Director, he has designed numerous sets at YTN and oversees technical aspects of all productions. Brian received a BFA in theatre and design at Syracuse University. After graduating college in 1995, he headed on a road trip across the U.S. and fell in love with Seattle. He started freelancing in theatre and has worked with Seattle theaters through the years. His first theaters he worked in were BLT, Northwest Actors Studio, and Theatre Schmeater, where he became Technical Director. He also worked with NWAAT, The Group Theatre, On the Boards, The Bathhouse Theatre, Consolidated Work's "1448", and Seattle Scenic Studios. He was also the Drama Assistant at Seattle Preparatory High School, and designed sets there for ten years. 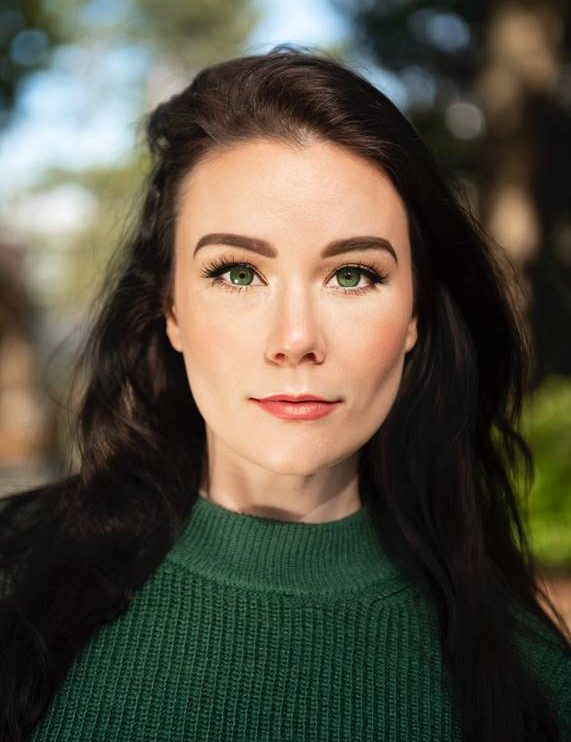 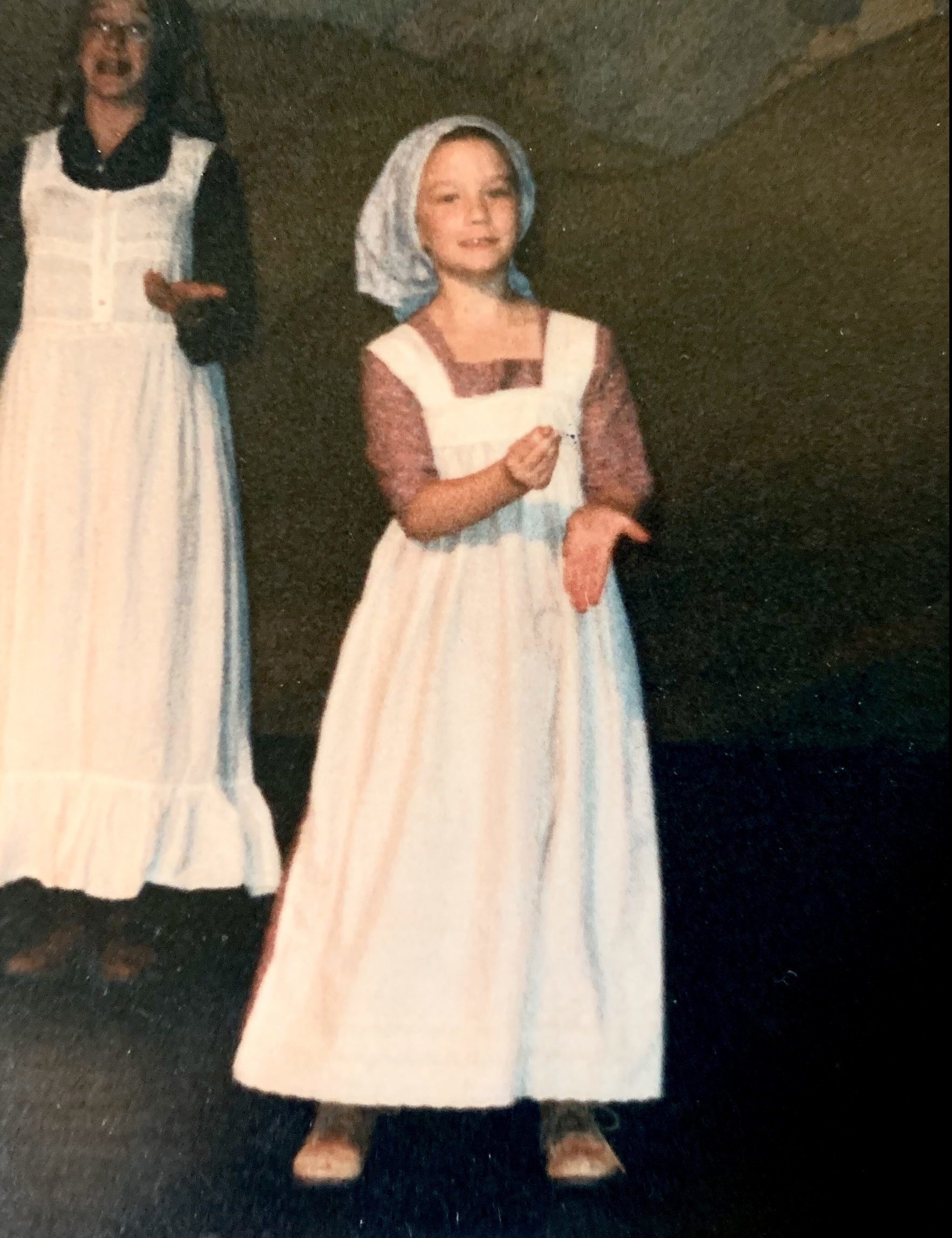 Katie McKenna (she/her) is the Development Director and a YTN alumna. Katie first became involved with YTN as a summer camp student in 1997. She went on to perform in a variety of YTN shows, including Fiddler on the Roof and Romeo & Juliet. After graduating from YTN in 2009, Katie went on to study Humanities and English at Seattle University, and completed her Master's Degree in Humanities at the University of Chicago in 2016. Before joining the YTN staff, Katie worked with other non-profit organizations around the Pacific Northwest, such as Teens In Public Service, the Kirkland Arts Center, and Professionals Without Borders. In her free time, Katie is a voracious reader, Disney aficionado, and consumer of much spaghetti. 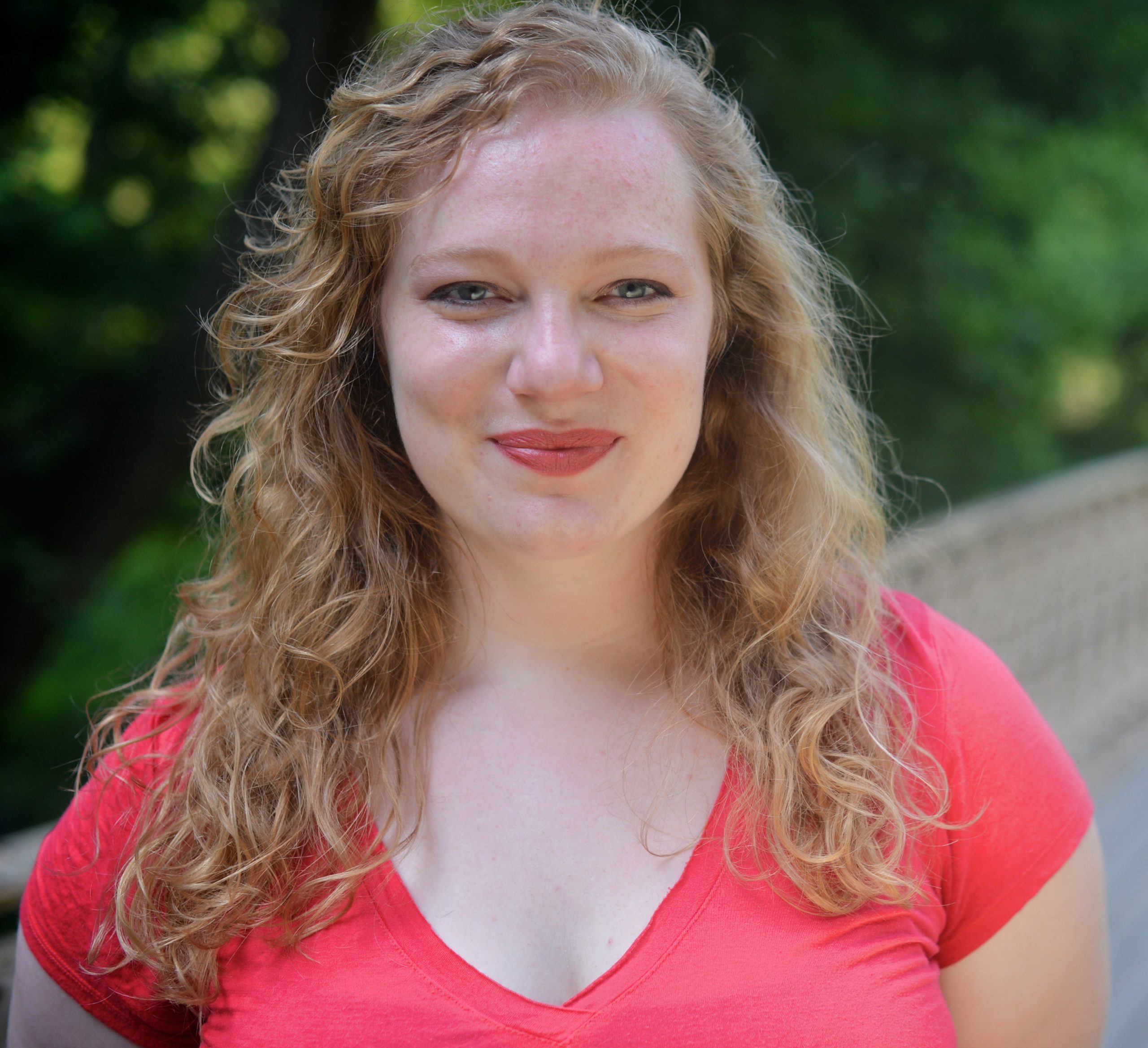 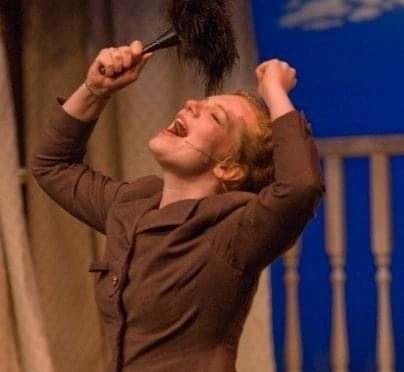 Stephanie Bull (she/her) joined YTN as Registrar in 2014. She was born and raised in Texas and has been involved in the arts since the age of 5. With many years of theatre, orchestra, and choir under her belt, Stephanie received her Bachelor of Music degree in Vocal Performance, with specific training in classical and operatic music from Texas Lutheran University. However, her heart belongs to musical theatre. Stephanie has performed many roles including: Belle in Beauty and the Beast, Laurie in Oklahoma, Golde in Fiddler on the Roof, and Mayzie in Seussical the Musical. Theatre has been a big part of her childhood and she is excited to be apart of YTN and help other kids pursue their creative dreams and take the arts by storm! Stephanie is a spunky individual who loves breakfast tacos, musical theatre, making and difference, and wearing colorful tights. 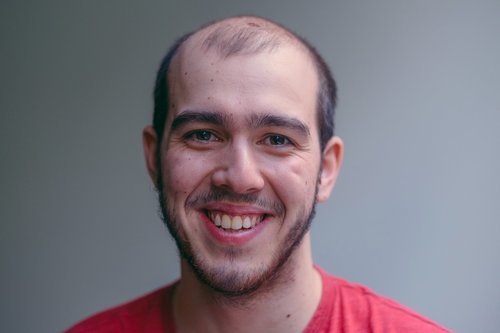 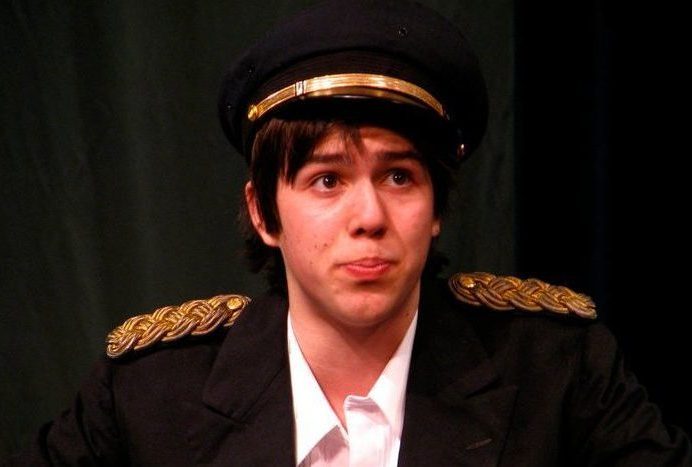 Mike Lion (he/him) is the Administrative Assistant and the coach for the Chaos Theory Improv team. He graduated from Hampshire College where he studied Directing and Immersive Theatre. Mike is a Seattle-based director, actor, and educator. He co-founded Dacha Theatre and regularly directs their devised and immersive productions. Last summer, he travelled to Steamboat Springs, CO to create an original fairytale show for the Great American Laughing Stock Co. His recent Seattle productions include an outdoor immersive adaptation of Peter Pan, a bi-lingual production of The Seagull, and an original translation of the Russian show The Snow Queen. Outside of theatrical enterprises Mike enjoys playing board games and practicing accordion. 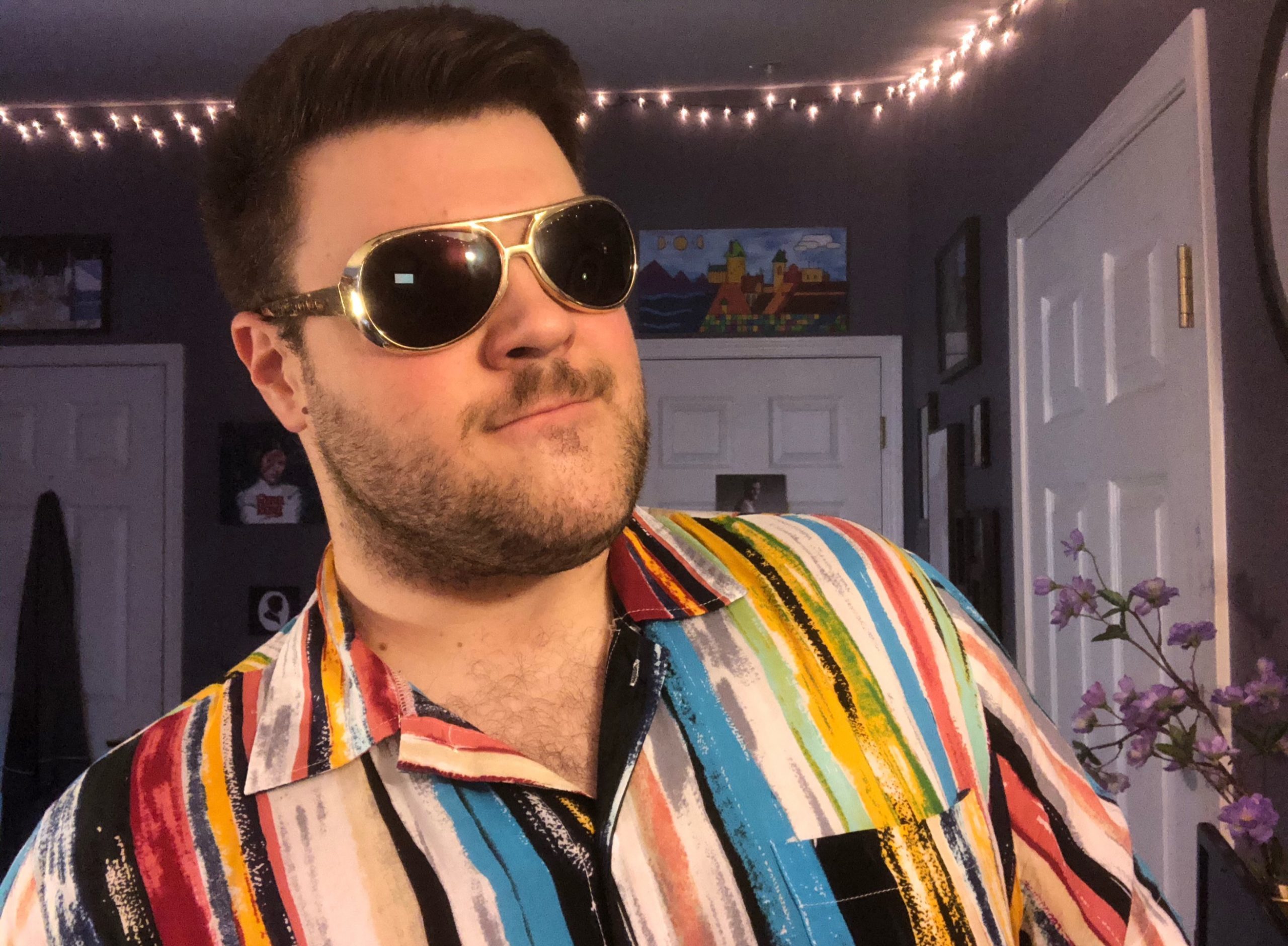 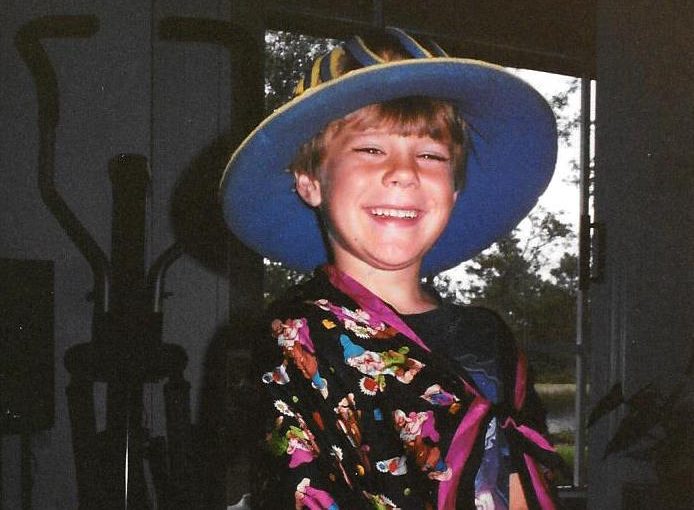 Cory Southwell (he/him) joined the YTN family in 2012 and the YTN staff in 2019. Over his time at YTN he has worn many hats: educator, top hat, stage manager, witch’s hat, prop designer, propeller hat, director, deerstalker cap, production manager, tiara, and now Program Assistant. Cory graduated from Emerson College with a degree in Theatre Education and is proud to have attended a college with a Quidditch team instead of a football team. Originally from the east coast, Cory has been a Seattle resident for almost a decade. In his time in the Pacific Northwest Cory has been a state judge for the Washington State Poetry Out Loud festival, completed the Washington State Teaching Artist Training Lab, and designed props for MoPop. When not working at YTN, Cory can be found building LEGO, painting, or trying to juggle.

Since 2002 Philip (he/him) has been slinging words for companies large, small, and no longer around. A graduate of the Pacific Conservatory of Performing Arts and Emerson College, he can be found knocking around YTN as the occasional fight choreographer, physical comedy consultant, MC, and stagehand, and can be heard before most shows as the voice of the pre-show speech.

Kim (she/her) spent many happy years as a student at YTN before going off and getting her BFA in Theatre Arts and her post-grad in classical acting. Working again at YTN now as an educator, director and on the publicity side has been amazing. In 2018 she was able to take her love of horror and put it to good use by starting Summer of Horror, YTN’s annual horror shorts.

Shawn (he/him) has been creating show logos and graphics for YTN since 2009. He spent 7 years in Seattle working for Cranium, Forrest-Pruzan Creative, Holland America, and Funko. He now plies his trade from the great state that's round on the ends and high in the middle.

Heather (she/her) has been costuming in Seattle for twenty years, including designs for Annex Theatre, Theater Schmeater, Arts West, Taproot Theatre, and of course Youth Theatre Northwest. Heather holds a BA in Communications with an emphasis in Technical Theatre, a BFA in Fine Arts with an emphasis in Vocal Performance, and a bonus Minor in English Literature, all from Chapman University. She took a semester towards a Master’s Degree program for Directing in New York City, but decided she didn’t like New York City, so she quit and moved to Seattle, and has never looked back. Heather has also Assistant Costume Designed and stitched for productions at Seattle Shakespeare Theatre, The Seagull Project, Spectrum Dance Theatre, and Seattle Men’s Chorus among others. Heather was the Head Seamstress at Cicada Bridal for two years, and also designed custom bridal gowns individually for an additional three years. Heather is also delighted to dress up herself every December as a member of The Dickens Carolers.

Youth Theatre Northwest hires artists and educators of the highest caliber. We also select individuals with the right spirit to inspire and mentor your child's personal development.

Covid policies & procedures have been updated as of 1/20/21.